Mai Blanco is an Asturian painter and illustrator, based in Barcelona. She made his studies of graphic illustration at the School of Arts and crafts in Oviedo on 2002. Graduated from Barcelona Fine Arts University in 2009. 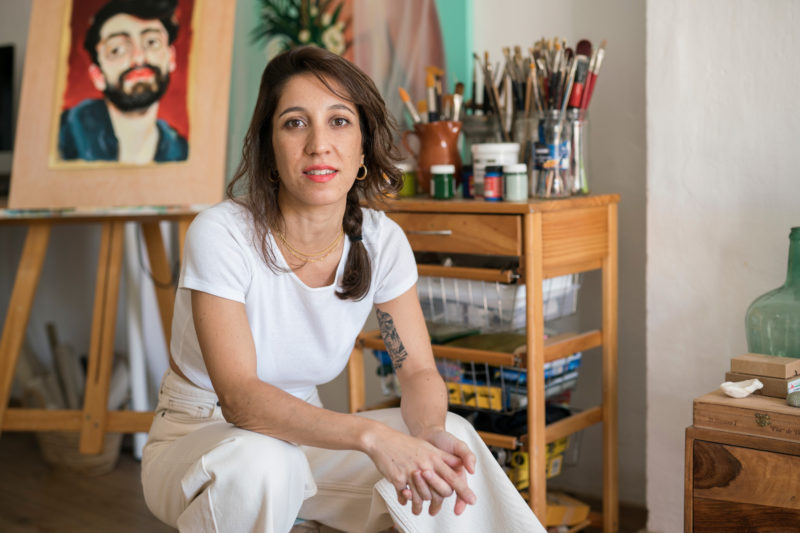 Pic by We are Joan Jordi